Every year, more and more Israeli films are recognized by non-Hebrew speaking audiences around the world. The “SERET” festival, which will be held for the third time in London (15-22/6) this year, is a great opportunity to discover the new Israeli films from the past year. During the festival, co-founded by Petty Hochmann, Odelia Haroush and Anat Koren, a few documentaries and feature films will be presented, many of which with a humoristic twist. Some of these films were already screened at leading film festivals around the world, and some will be screened in the UK for the first time. 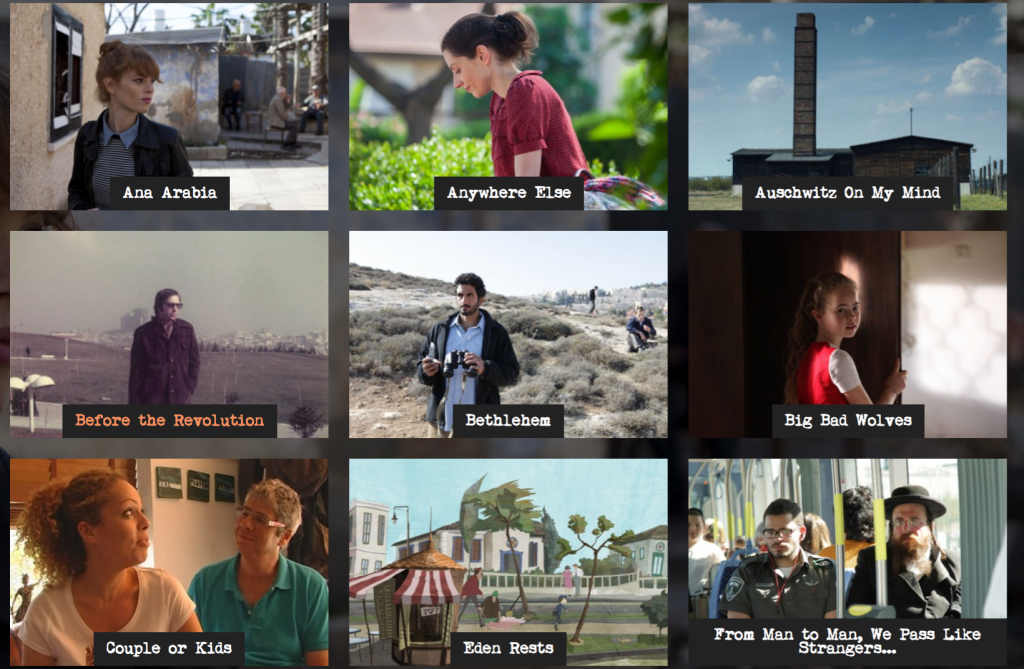 Kidon One of the comedies that will be screened at the festival is the comic espionage film “Kidon”. The film is a French-Israeli co-production, directed by Emmanuel Naccache. Playing in the film are a number of well-known French actors such as Tomer sisley and ֹlodie Hesme, together with several well-known Israeli actors such as Sasson Gabai, Shai Avivi, Menashe Noy and Amos Tamam; Bar Refaeli plays a seductive girl working for the Mossad as well. The movie is called after a secret unit of the Mossad (the Israeli Institute for Intelligence and Special Operations); it is based on the story of the assassination of the high ranked Hamas member, Mahmoud al-Mabhouh, in Dubai in 2010 that went wrong. The mystery in “Kidon” gets bigger and bigger as the heads of the Mossad realize that the agents of the French-Israeli team have never worked for the Mossad, and there’s a clever combination of comedy and suspense throughout the movie.

Operation Sunflower This movie, directed by Avraham Kushnir, is about the newborn state of Israel struggling to acquire nuclear weapons capabilities in the 1950s. The story is focused on the head of the Mossad (Yehoram Gaon) and his deputy (Zofit Grant) and their ways to achieve this goal at all costs, and on one Israeli scientist (Baruch Brener), who is torn between the challenge of building an atomic bomb and its consequences. The Wonders “The wonders” is a comedy-drama directed by Avi Nesher, and written by Avi Nesher and Shaanan Street of the Israeli band “Hadag Nahash”. The story takes place in Jerusalem and is focused on a street artist called Arnav (Hebrew for “rabbit”, played by stand-up comedian Ori Hizkiya). Arnav discovers an empty flat right across the street where he lives, where a Rabi with magic powers (Yehuda Levi) is held against his will and was kidnapped for ransom. Arnav allows a private detective (Adir Miller) to use his flat for surveillance, and there’s also a beautiful business woman involved (Yuval Scharf) who is the Rabi’s sister-in-law, carrying a dark family secret. Nesher likes working with stand-up comedians as leading actors, and two are playing in this film: Ori Hizkiya, whose role in “The Wonders” is his first appearance on the big screen, and Adir Miller, who already played in two of Nesher’s films in the past. “Professional actors often tend to be very serious and uptight” says Nesher. “Stand-up comedians, on the other hand, are used to stand in front of an audience and tell the truth – on themselves and on us. I found that stand-up comedians deal with the truth, where as actors often say things they do not believe in, and it was important for me in this film to find an actor who believes in what his character is saying”. 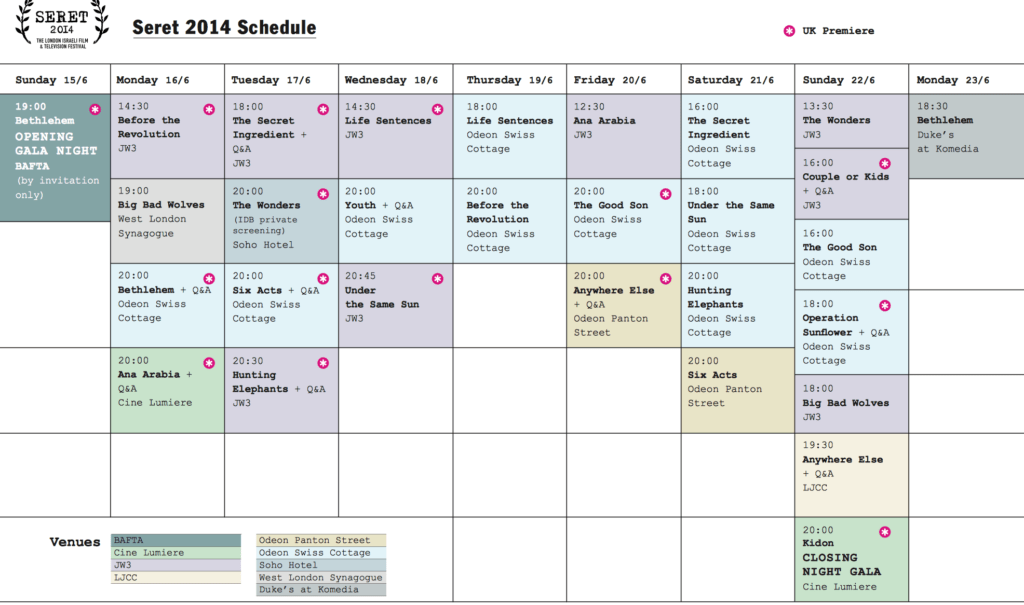 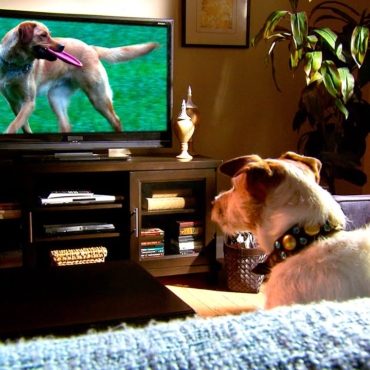 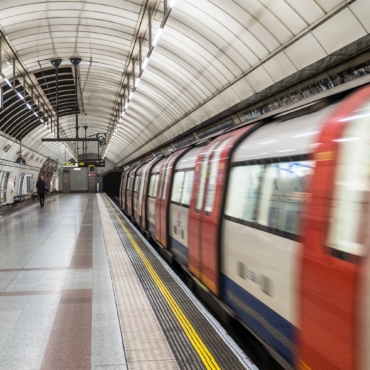 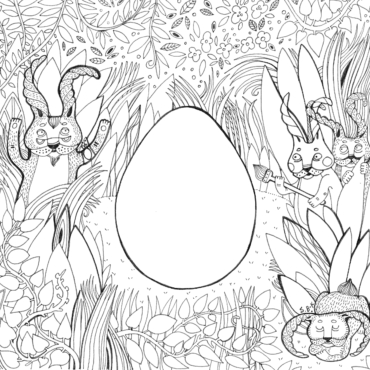 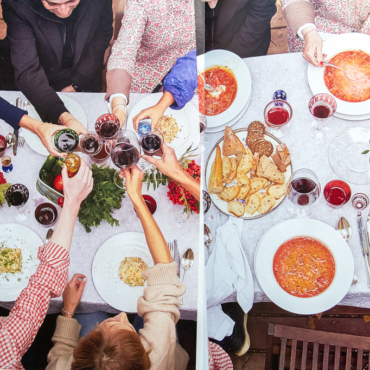 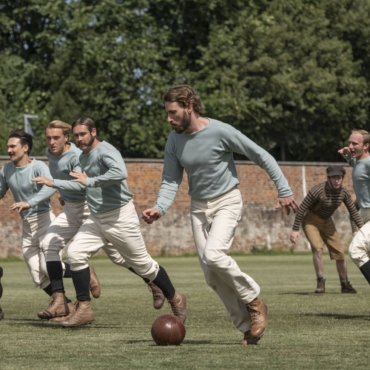