Now you really can find everything in London! Including pickled gherkins for two pounds, sauerkraut for three, or even a rich borsch, beef stroganoff, vorschmack or bread with caviar, which you can snack on alongside real vodka infusions. And all this can be found in the middle of Soho! The culprit behind this gastronomical triumph is a new bar, Zima, which officially opened in London on the 31st of March. 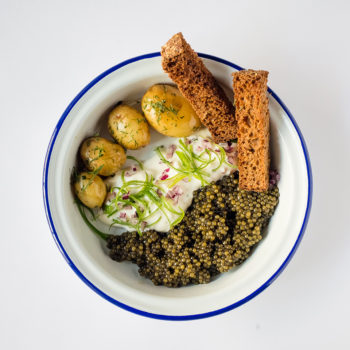 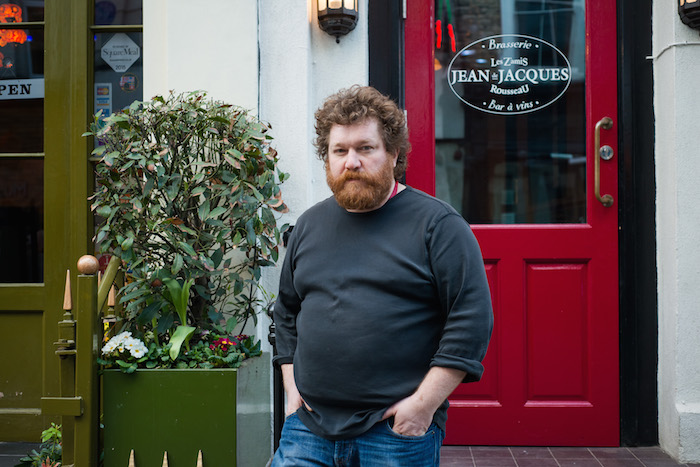 The creative director of this new locale (as you might guess by its name) is Alexei Zimin, the Russian celebrity chef, founder of the culinary school Ragout, and editor in chief of the magazine Afisha-Eda. He chose and developed the dishes for the new bar himself, drawing inspiration from the trademark regional snacks found across Russia. A recipe for aspic came from Novosibirsk, from Kuban came chicken liver with marinated grapes, garlic-infused salo came from Kursk, stroganina from Kostroma, and from Ufa, medovik honey cake. The menu at Zima will change every day, and an average bill shouldn’t reach more than £25 per person. It is a source of particular pride that you can find the cheapest caviar in London here: just a pound per gram.

The aims of the bar are ambitious: not only to feed the Russian crowds, grown hungry for food from home, but to impart a love of Russian cuisine to all Londoners. And even more than this, of a version of this cuisine that does not yet exist: “Russian street food”. The reason for bringing the word “street” into the concept is clear: it works in London, it sells, and goes for around £5-7 a portion. I’m not sure it’s true that many people will decide to slurp a Vologda shchi on the go, knocking it back with a side of herring. It is, after all, more usual to sit down and eat for Russian meals. Or to stand and eat. But either way, always in good company and washed down with good vodka. The latter has been given particular attention, and as many as ten different brands of vodka have been included in the menu, and that’s not even counting the infusions: cranberry, honey, strawberry and many other delights. 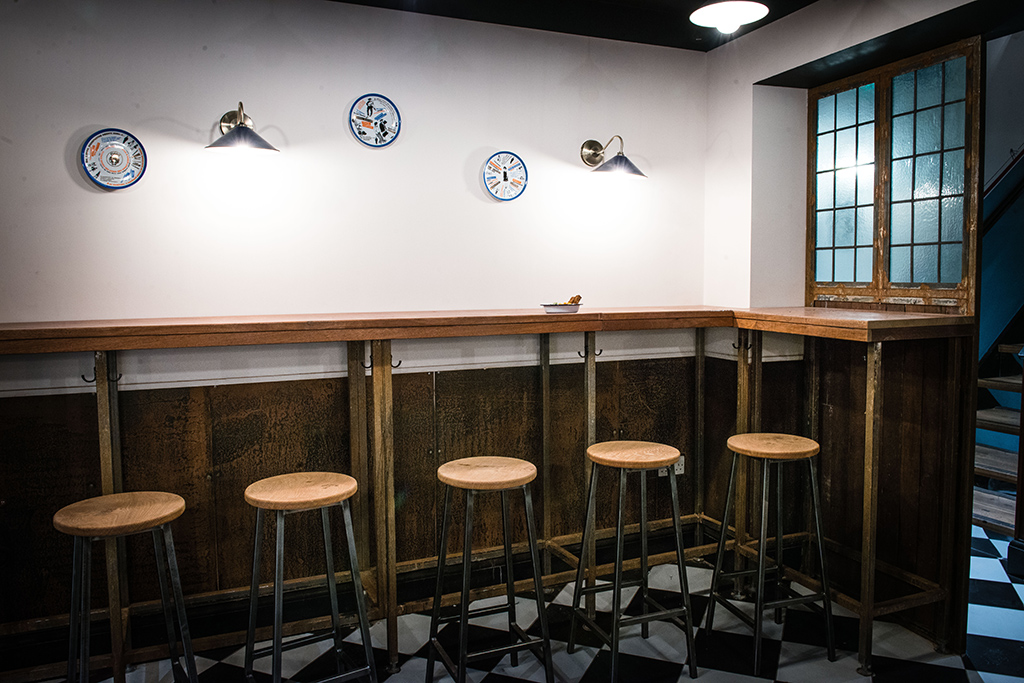 The bar will be open from five in the evening until one in the morning. It’s located in the very same building as the cafe Jean-Jacques: 45 Frith Street (the closest tube station is Leicester Square). Don’t worry, Jean-Jacques isn’t going anywhere! Just as before, it occupies two floors and you can have lunch and dinner there – very European, and very delicious. But if you are looking for something in London that is particularly Russian, and also absolutely inexpensive, Zima is the place. 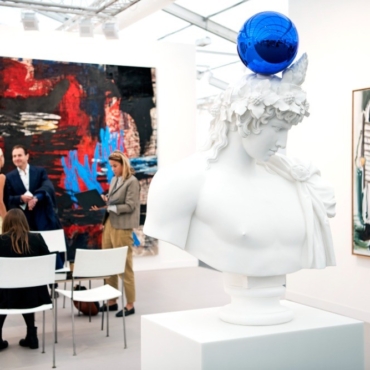 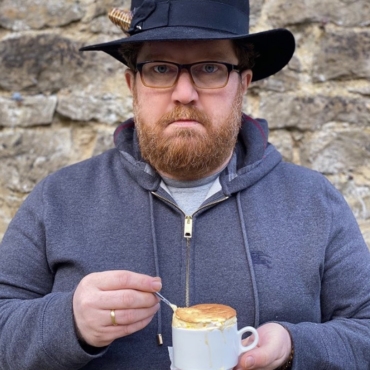 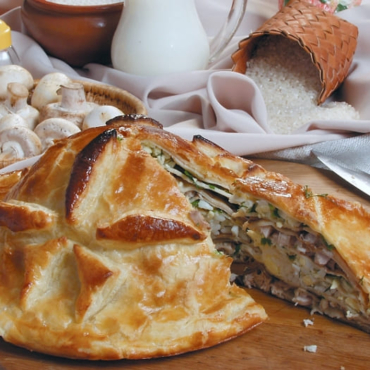