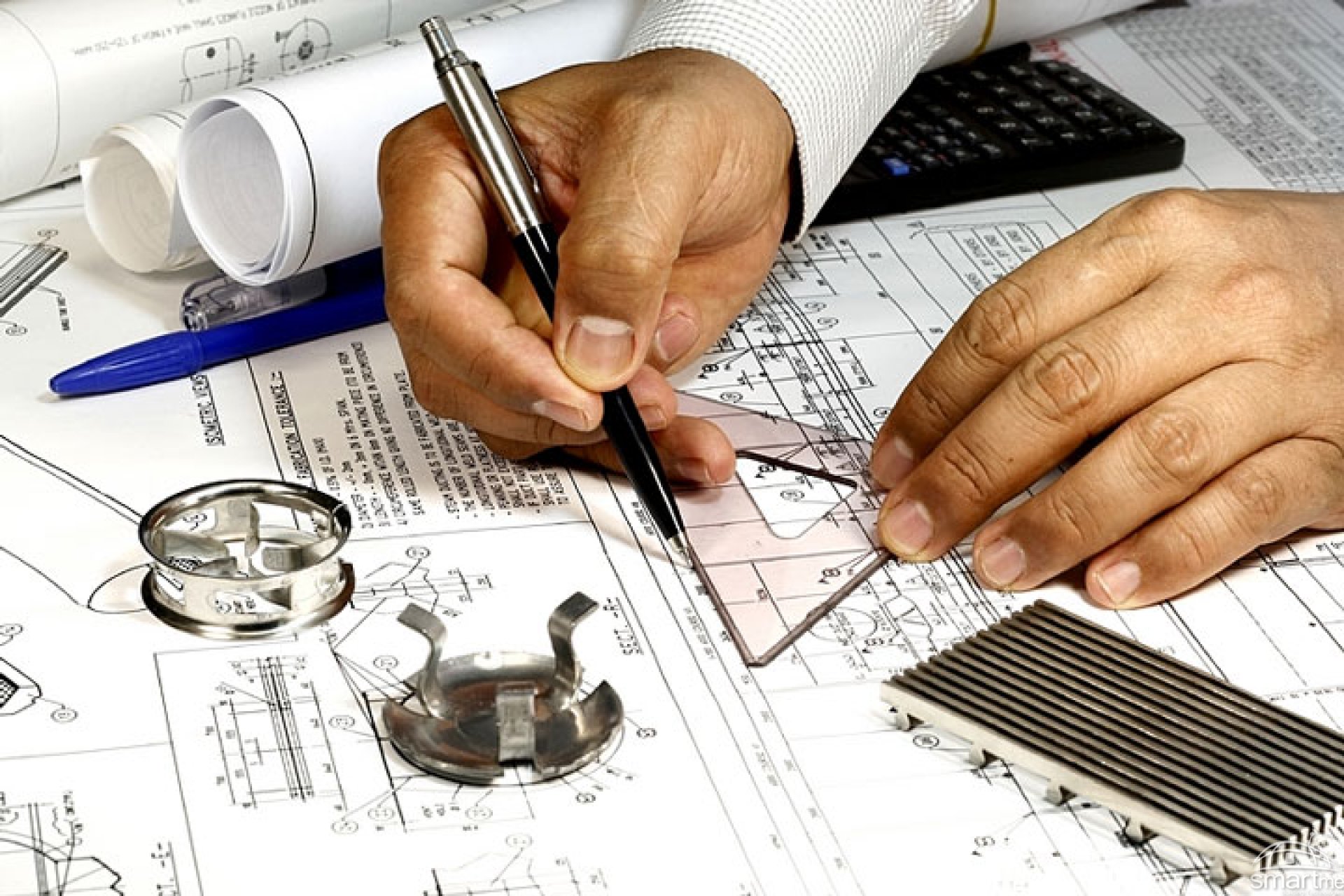 There is a legitimate call for more immigration. The latest survey from the London Chamber of Commerce and Industry acts as a reminder that the capital’s vibrant job market will push up wages soon. Half of London firms that are recruiting report difficulty in finding the right people to fill a role.

New figures from the Migration Advisory Committee show how far foreign-born workers have come, filling 16 per cent of low-skilled jobs nationwide compared with seven per cent in 1997. Their arrival doesn’t solve the youth unemployment crisis which means 850,000 16- to 24 year-olds are out of work, but it does fill the gap left by those that won’t work or can’t.

Part of this problem can be traced back to the British educational disease: great universities but substandard state schools. At the Royal Academy of Engineering awards last week, diners I talked to singled out the standard of physics teaching in this country as a key reason why we don’t produce nearly enough engineers.

Naysayers need to look a generation out. As the vice-chancellor of Cambridge University, Leszek Borysiewicz, himself the son of Polish refugees, said in an interview last month, it is often the university applicants who are children of immigrant parents who value education most highly.

Sergey Brin, the co-founder of Google, is a good example. He was born in Moscow but moved to America when he was six, eventually taking a PhD in computer science at Stanford University. That’s where he met Larry Page. The pair set up shop in a garage down the road soon after and the rest is history.

No wonder that Imperial College is working harder to keep close ties with the talent it fosters. There is a Stateside saying that they should staple a green card to every diploma. Vacuum cleaner entrepreneur Sir James Dyson cites the figure of 90 per cent of people doing postgraduate work in Britain come from outside the EU. Are these incomers depriving Brits of an education? I doubt it. But there is a chance they will create wealth and jobs if they are encouraged to stay after their studies.

We have to put a more intelligent filter on the people who come into Britain. Spongers need not apply. But quotas are not the answer, unless we want to exclude the very people that can help power the economy, not drain it. 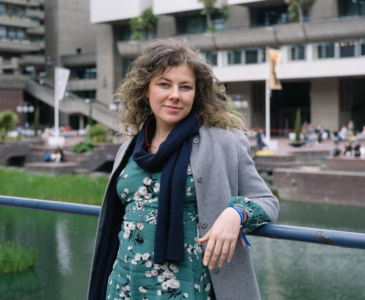 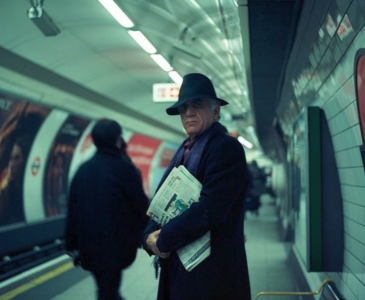 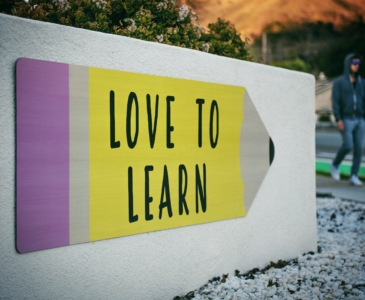 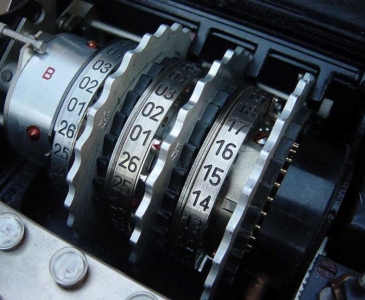